Japanese dancer Aya Misaki (1992) has been dancing with Nederlands Dans Theater (NDT) from 2015 till 2018. In this workshop she will teach works by two choreographers she has been working with: Jiri Pokorny (Prague, 1981) and Edward Clug (Beius, 1973).

Jiri Pokorny has been dancing with a.o. NDT and later became an international choreographer. He created several works for NDT including Trivial Friend, A Honeydew Hunt and Humpback Runner.

This workshop includes balletclasses. Body and muscles must be throughly warmed up to be able to surrender and dig deep into the repertoire.

Summerschool Den Haag is open for all students who love to dance. As well as young-adults and highly motivated youngsters. This summer we bring our complete programme to your home, teaching live online with small groups. 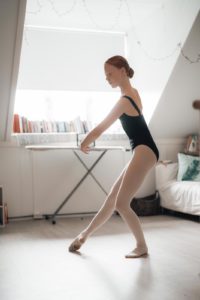 Dresscode & Equipment
What is Online training?

We have the possibility of creating an individual schedule for each student. For a personal advise call: 0638551500 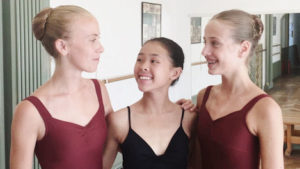 Defying Gravity; Everything about Adagio