Mirella received her education at the Royal Balletschool of Antwerp, Codarts Rotterdam and the Young Talent Class Nederlands Dans Theater under the supervision of Ivan Kramer.
She has been leading the international private school ‘Studio Simoncini’ since 2002 and in the same year she inititiated Summerschool Den Haag which became the 1st international summer school in her city.

Her collaboration with appreciated personalities in the international ballet scene and the approach regarding small classes and the possibility of creating an individual schedule for each student made Summerschool Den Haag one of Holland’s most appreciated schools for the personal touch in dance training..

Ballet during COVID-19 CRISIS
As a result of the corona pandemic unprecedented measures were taken in the Netherlands in March 2020. With all schools, buildings and social traffic largely shut down, Mirella was one of the first teachers in the Netherlands to convert the complete schedule at her school into a high quality modified online dance training with the unique feature of direct live contact between teacher and student.

Helping Young Talent to get the most out of themselves
Mirella enjoys supporting the Dutch dance scene making available scholarships for future dancers a.o. The Royal Conservatoire of The Hague, National Ballet Academy in Amsterdam, ArtEZ Dansacademie in Arnhem and international dance competitions. 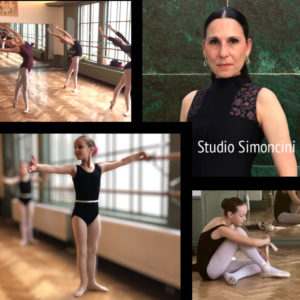 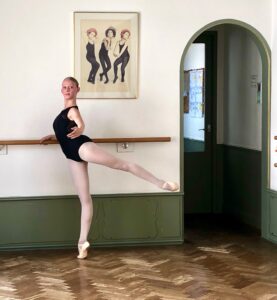 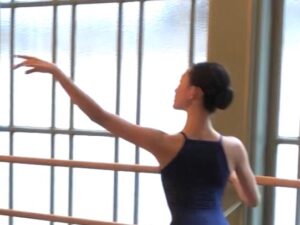 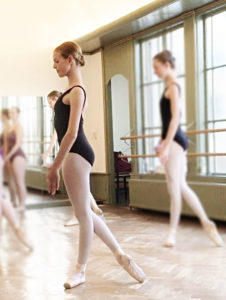 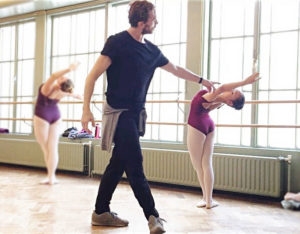